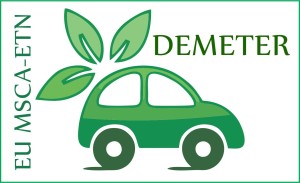 In 2010 the European Commission (EC) published a milestone report on Critical Raw Materials (CRM) for the EU,[1] in response to the awareness of a supply risk for many raw materials. The rare-earth elements (REEs) were considered to be by far the most problematic. In 2011, the rare-earth crisis came to its peak with a more than tenfold increase in prices of light rare earths (LREEs) and heavy rare earths (HREEs). In 2014 the EC published an update of its CRM report,[2] in which the concern about Europe being able to secure reliable, sustainable and undistorted access to raw materials was repeated. Of the 54 materials under investigation, the HREEs and LREEs were, once more, identified as having the greatest supply risk, with 99% of HREEs and 87% of LREEs being imported from China. The REE magnet industry consumes the major part of the LREEs neodymium (Nd) and praseodymium (Pr), while it consumes practically all of the produced HREE dysprosium (Dy). This makes the REE magnet industry and the various downstream sectors that utilise these magnets in their products and services extremely vulnerable to price fluctuations and shortages. The automotive sector is likely to become the main consumer of REE magnets in Europe, as it moves towards more Hybrid Electric Vehicles (HEVs) and Full Electric Vehicles (EVs). Furthermore, REE magnets are used in a diverse range of bulk applications incl. aerospace (wing flaps and generators), the medical sector (MRI scanners), metal processing (magnetic separators) and renewable energy technologies (wind turbines).

REMAGHIC is focused on contributing to Europe’s rare earth recovery and magnesium recycling technologies, improving the efficiencies of these processes and advancing the technology readiness levels for a new generation of industrial processes that will produce new low cost competitive alloys for a wide variety of sectors across Europe’s manufacturing value chain.

The project motivation lies on the fact that magnesium alloys can offer a significant weight reduction when compared to aluminium alloys. weight reduction is a cross sectorial key design driver, if a superior energy absorption and vibratory behaviour is added, magnesium is promising candidate for future application if some of its drawbacks are overcome, such as its cost, manufacturability problems, corrosion and creep behaviour and low allowable service temperature. Addition of Rare Earth Elements (REE) improves the performance of Mg alloys significantly, though a price increase has to be taken into account. REMAGHIC believes that by investing in recovery and recycling technologies, a new alloying process can be developed to yield low cost Mg+REE alloys. In order to do this, REE that are usually stockpiled (Ce, La) in favour of the most demanded ones (Nd, Dy) will be considered as attractive candidates to lower the price. This list of REE will be completed by other promising candidates found in the literature (Y, Gd, Sm). The project will contribute to reducing the dependency of the supply of critical elements (REE and Mg) on sources exterior to the EU and to solving the REE Balance Problem.

REMAGHIC will contribute to the penetration of magnesium alloys in important sectors for the European industry (Transport, Energy, Biomedicine); it will foster the work done by Tier1s, and promote the interest of different OEMs on future generations of light structural components of competitive performance (that of primary Mg+REE alloys), low cost (that of primary Mg) and weight reduction (30%).

RARE3 KU Leuven Industrial Research Fund Knowledge Platform on Rare Earth Recycling is focused on breakthrough recycling processes based on non-aqueous technology for the two main applications of rare earths: permanent magnets and lamp phosphors, which represent >70% of the rare earths market by value. By recycling the REEs from phosphors and magnets one specifically targets the five most critical rare earths: Nd, Eu, Tb, Dy and Y. This work is part of a more general objective to create fully integrated, closed-loop recycling flow sheets for rare-earth magnets and phosphors. Concurrently, a consequential life cycle analysis (LCA) has to be carried out for the recycling of rare earths in magnets and lamp phosphors.

The IRF-KP RARE3 consortium merges four essential components that are relevant for a successful KP:

– Scientific strength: The scientific coordinator is a world-leading expert in REE chemistry. Furthermore, the other (engineering) promoters have an excellent track record in the domains of pyrometallurgy, hydrometallurgy and electrochemistry, which will be used and developed as tools for REE recycling.
– Interdisciplinarity. Chemists, chemical engineers, metallurgists, materials scientists will be working together with economists and LCA experts to tackle the problem of rare-earth recycling.
– Tech transfer strength: The consortium consists of 2 experienced IRF Officers with a proven track record.
– Keen industrial interest: 27 companies grouped into a User Committee.

A versatile programme that addresses both academic expertise and personal skills.

A research-based training at the heart of the doctoral course.

Training activities such as seminars, workshops, summer schools and other course components.

Supervising teams of highly skilled and engaged professors, experts in their fields.

Supported by 14 departments at KU Leuven, number 35 in the Times Higher Education World University Ranking (THE). 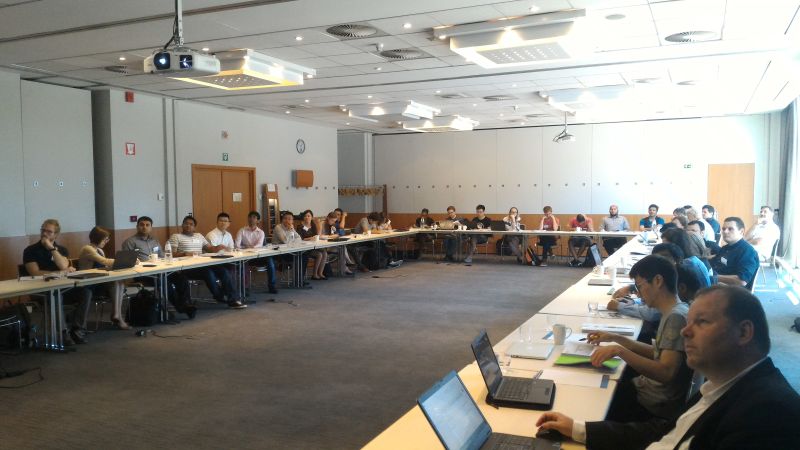 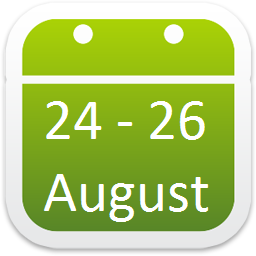